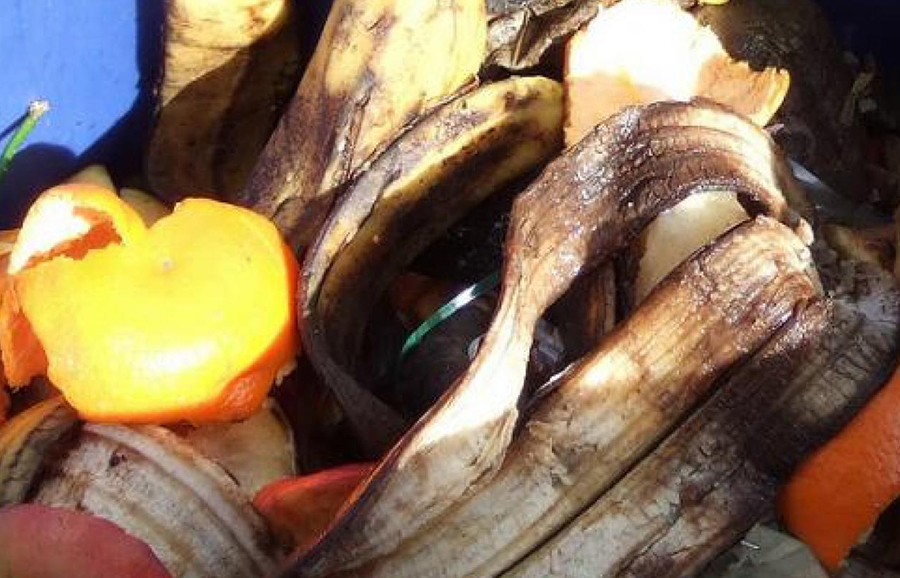 Deciding on the best strategy for collecting and processing organic waste is a long process with hundreds of variables to consider. Whether it’s determining the number of bins to provide to households or how to map the routes that collectors will travel or what materials to send to what facility, there are countless questions each municipality must answer with limited information to assist them.

At the upcoming Global Waste Management Symposium (GWMS), which is being held at the Hyatt Regency Indian Wells Resort & Space in Indian Wells, Calif., February 11-14, Ken Beaver, director of processing solutions at Environmental Solutions Group, will discuss his analysis of the many trade-offs municipalities face when attempting to determine the best collection strategies for their circumstances.

Waste360: Without spoiling all the details of your session, what is your process for analyzing collection strategies for organic waste?

On the one extreme, a very centralized processing approach with  a mixed waste materials recovery facility where you’re also recovering the organic fraction is going to be a very sophisticated, high-technology, large volume facility. That’s necessarily going to be a large investment. Conversely, the collection cost is the lowest possible because you’re only going to have one bin with everything in it.  On the other extreme, which is probably more common in Europe than in the U.S., there are multiple bins. It could be three, four, five or even more bins, and assuming people get the right material in the right bins—which is always a huge assumption—you have fairly clean, separated commodities happening on a very decentralized level, literally by household or by business. Therefore, your processing costs are much lower, but you can imagine how expensive that would be if you’re collecting multiple bins, both in terms of the number of carts each household has and the number of trucks that have to come down the road. Even just the physical ability for many households to store that many different containers may be limited.

Those are the two extremes, and in the real world there are some really interesting trade-offs, which I’ll get into in the presentation. We need to understand what those trade-offs are when it comes to processing and recovering materials. What I’m trying to do is systematically develop a model that helps any municipality, based on their particular situation, and guide them toward that correct choice because two bins for one municipality may not be the right choice for some municipalities.

Waste360: It sounds like there are a great deal of variables to consider. How would something like route density influence the choice in strategy for a given municipality?

Ken Beaver: If you have houses that are far apart or you have houses that aren’t setting out a very high volume of material, you’re going to have low route density. If the houses are close together, the traffic isn’t bad and the truck can move from stop to stop quickly and fill up in a short period of time, that’s a higher route density. So, higher route densities will support more bins because the penalty for those extra bins is not so significant, whereas lower density routes pay a huge premium when you start going from one bin to two or three bins. At that point, route densities get so low that the truck is spending most of its time just driving from stop to stop.

To give an extreme example, many municipalities are considering residential, source-separated food waste, which is a pretty hot topic these days. When you consider how much waste the average household generates in a typical week, it’s maybe five to 10 pounds. So now, you’re going to have a route where the homes that are participating are setting out five to 10 pounds per week, but you may not even have 100 percent participation. In fact, you’ll often have far less. Let’s say you have 30 percent participation, and one in three houses is setting out five pounds. When looking at how much time the truck is spending on the road and how much food waste it’s actually collecting, the economics of that are very challenging, and even the environmental benefits are questionable because your truck has an environmental impact and the fuel it’s burning has an environmental impact. That’s an example of a low route density undermining a well-intentioned program to do what’s right for the environment.

Waste360: We’ve been covering a lot of technological innovations or tech startups that have been working to reduce food waste or save food before it becomes food waste. How does that play into this conversation?

Ken Beaver: If there’s not a whole lot of food waste in the mix, then the economics of recovering that relatively small amount of food waste are not very attractive. The ideal situation is that this waste never makes it into the waste stream. That’s the ideal, but given that that’s probably not going to happen in our lifetime, the question then becomes, “How do we recover this?” Then, the amount of food waste or the percentage of food waste (or any kind of organic waste) will dictate the potential options.

When you look at the U.S. Environmental Protection Agency’s statistics, overall, 52 percent of what goes into the landfill is some form of organic material, either food, yard, wood or paper. That’s an average, and in any given municipality, that number could be quite a bit higher, especially if the recycling programs are strong and there’s not much recycling going into the landfill. Conversely, the number could be lower if there’s not much recycling going on. So, if organic waste is more than half the total in that stream, then you can utilize the process that’s intended to recover that organic fraction. But, if organic waste is only, say, 20 percent of the total in that stream, then the economics aren’t very good. You’re probably trying to separate it to eliminate the contamination from the other 80 percent, but that 20 percent itself is not a very high amount of material. So again, there’s this classic case of, “Can I keep the food waste from getting into the waste stream, or if it is in the waste stream, what is the best way to recover it?”

I know you’ve heard this 1,000 times, but it really does go back to the old “reduce, reuse, recycle” hierarchy. Reducing and reusing are certainly preferred options to recycling. Recycling is better than not recycling, but you want to reduce and reuse before you try to recycle, whether it’s food or yard waste in the waste stream.

Waste360: Is there anything else you want the GWMS attendees to take away from your session?

Ken Beaver: I think the final point is new technologies. The objective for a lot of companies is to find this magic technology where you can put mixed waste in one end and have these beautiful, high-value commodities coming out of the other. Nobody has found that magic bullet yet, but the technology is progressing. We are one of a number of companies working on this issue, and as those technologies evolve, that will change the economics and the environmental impact of these choices. I think that is always worthwhile.

One final point that is important: When you look at the economics of a typical compost facility or a typical anaerobic digestion facility, you would think it has everything to do with selling the final product, the compost or the biogas. The reality is that typically 80 percent of the revenues of those facilities are tip fees and only 20 percent is the output, so for organic waste to become a viable process for recovering, that ratio has to be flipped. That requires developing much higher value end products. So I think you’re going to see a proliferation of developed end products like fertilizers, customized mixes of compost, biochar, ethanol, synthetic fuels, etc. As our industry is able to develop these higher value end products and shift those economics from tip fees to selling products, that will help drive the market more toward recovery of organic material.