A PROUD HISTORY OF INNOVATION IN THE WASTE INDUSTRY SINCE 1901

For more than 100 years, Heil® has been at the forefront of excellence, innovation, and customer satisfaction in the Waste Industry.

As uses for electric welding grew, so did the Heil Co. The first Heil garbage truck bodies were built for the City of Milwaukee in the early 1900s. By the 1930s Heil garbage trucks were collecting solid waste in hundreds of American cities of all sizes. The rest as they say is history…

Heil products are represented by a network of more than 50 knowledgeable dealers in the United States, Canada, and Mexico. Internationally, the Heil network reaches into 150 different countries.

Heil proudly manufactures a wide variety of garbage truck collection bodies including Front loaders, rear loaders, side loaders, multi-compartment vehicles, and roll-off hoists. All of our garbage truck bodies are made in the United States and we are proud to call Fort Payne, Alabama home!

“Build it right, and then back it with integrity.” More than any other principle of business, the commitment to do things right has made Heil the undisputed industry leader. 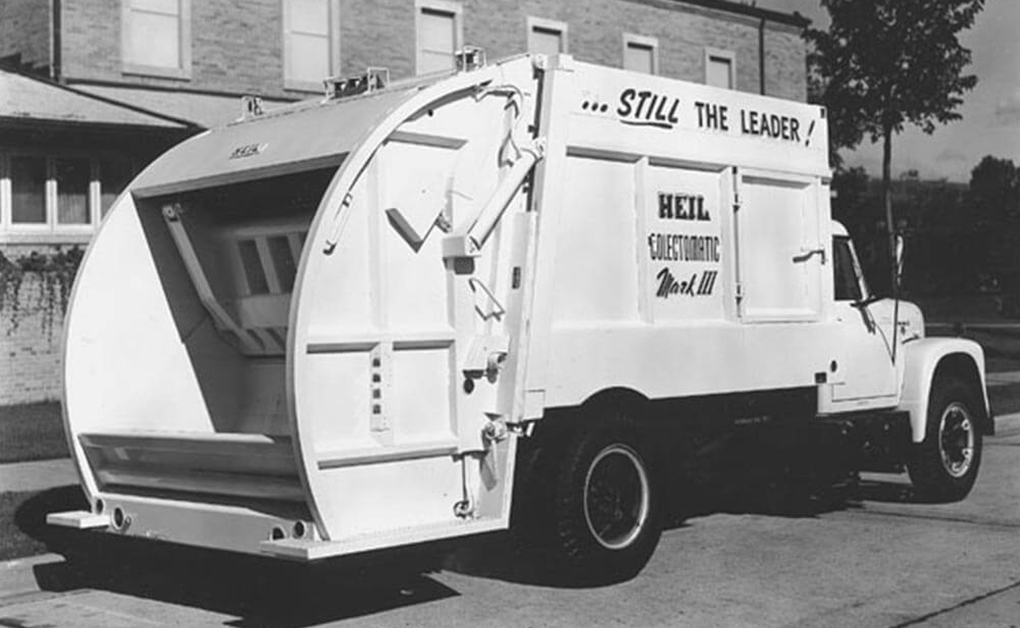 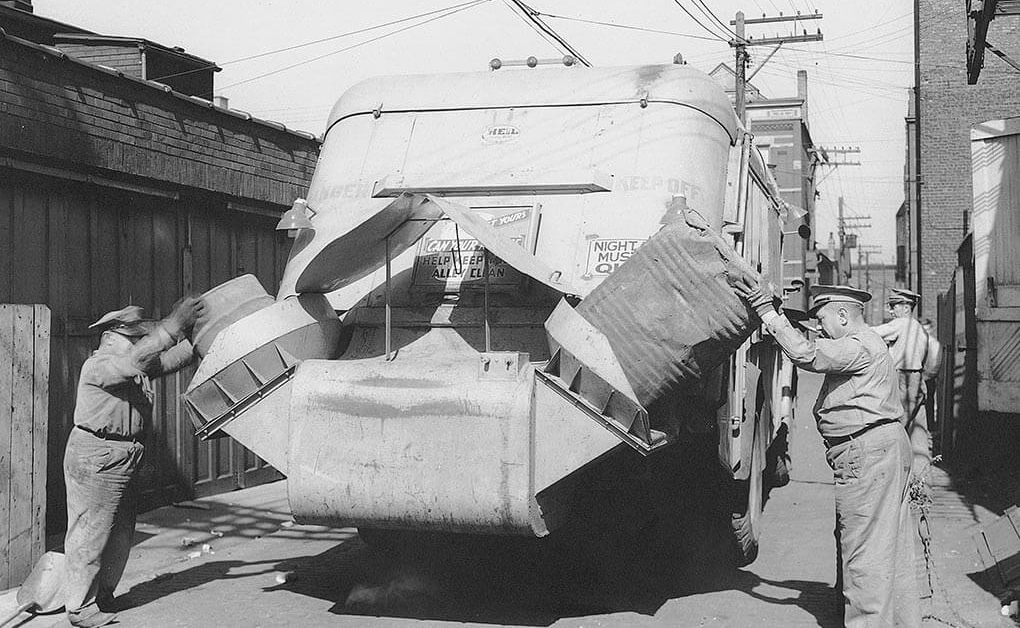 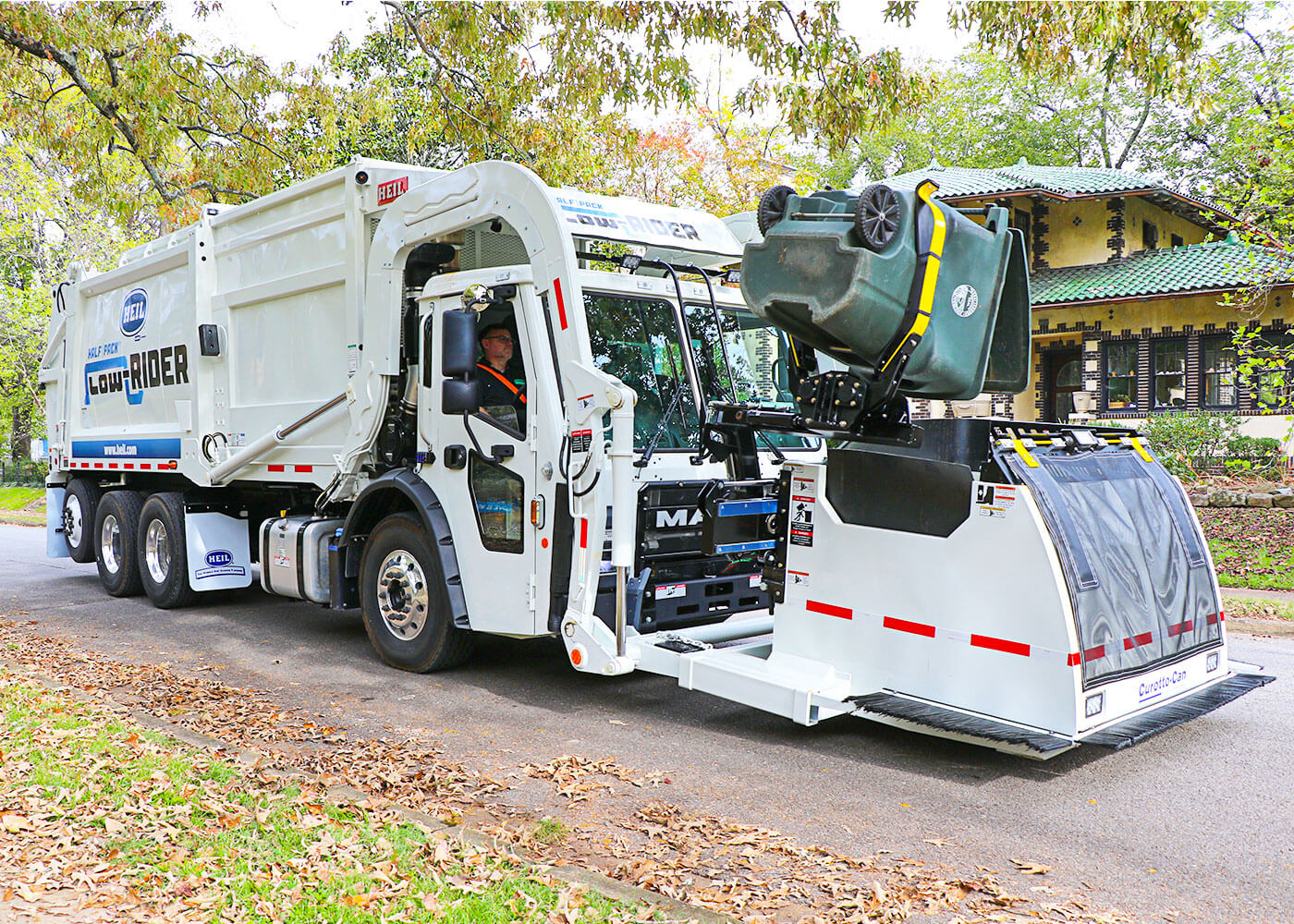 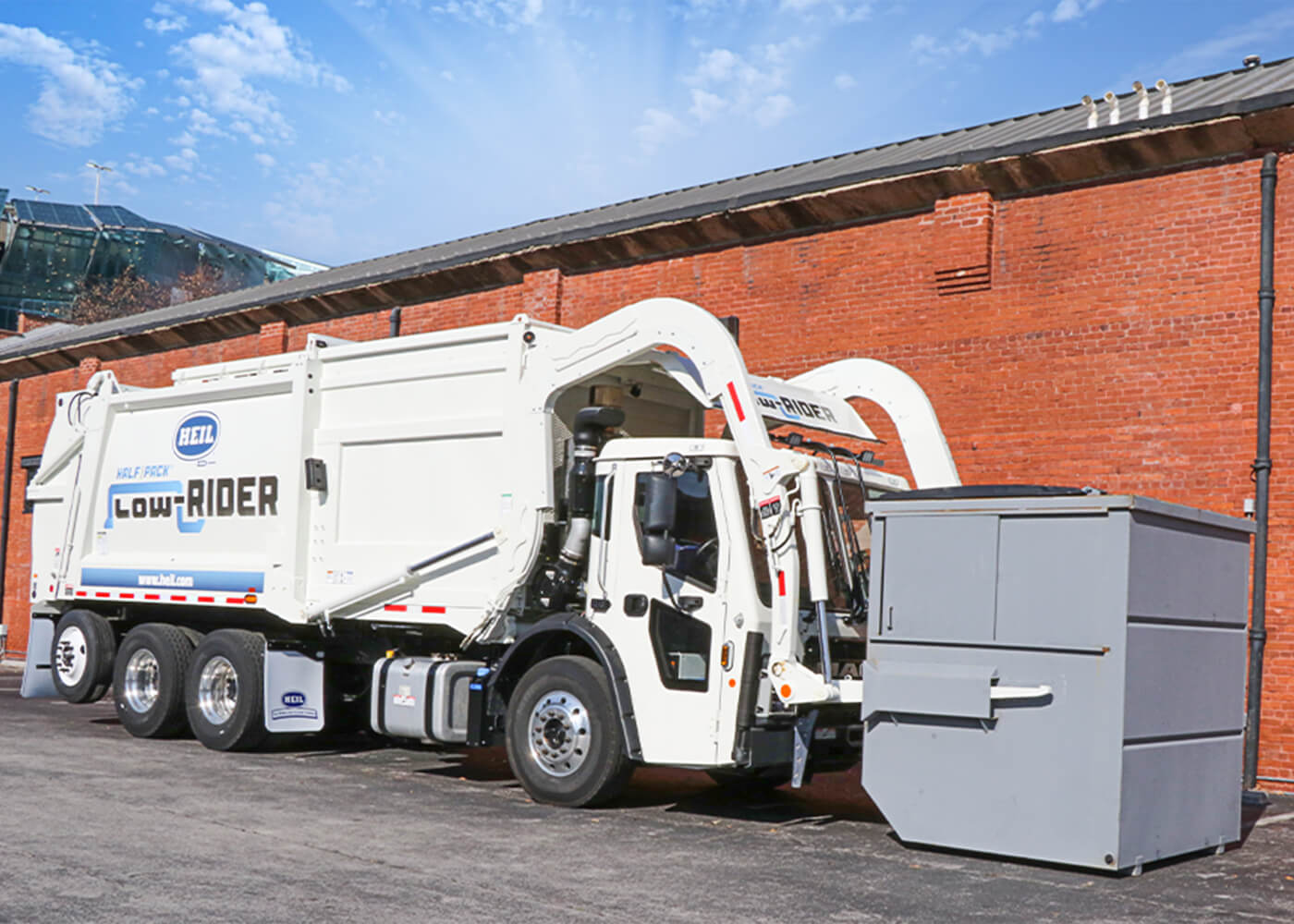 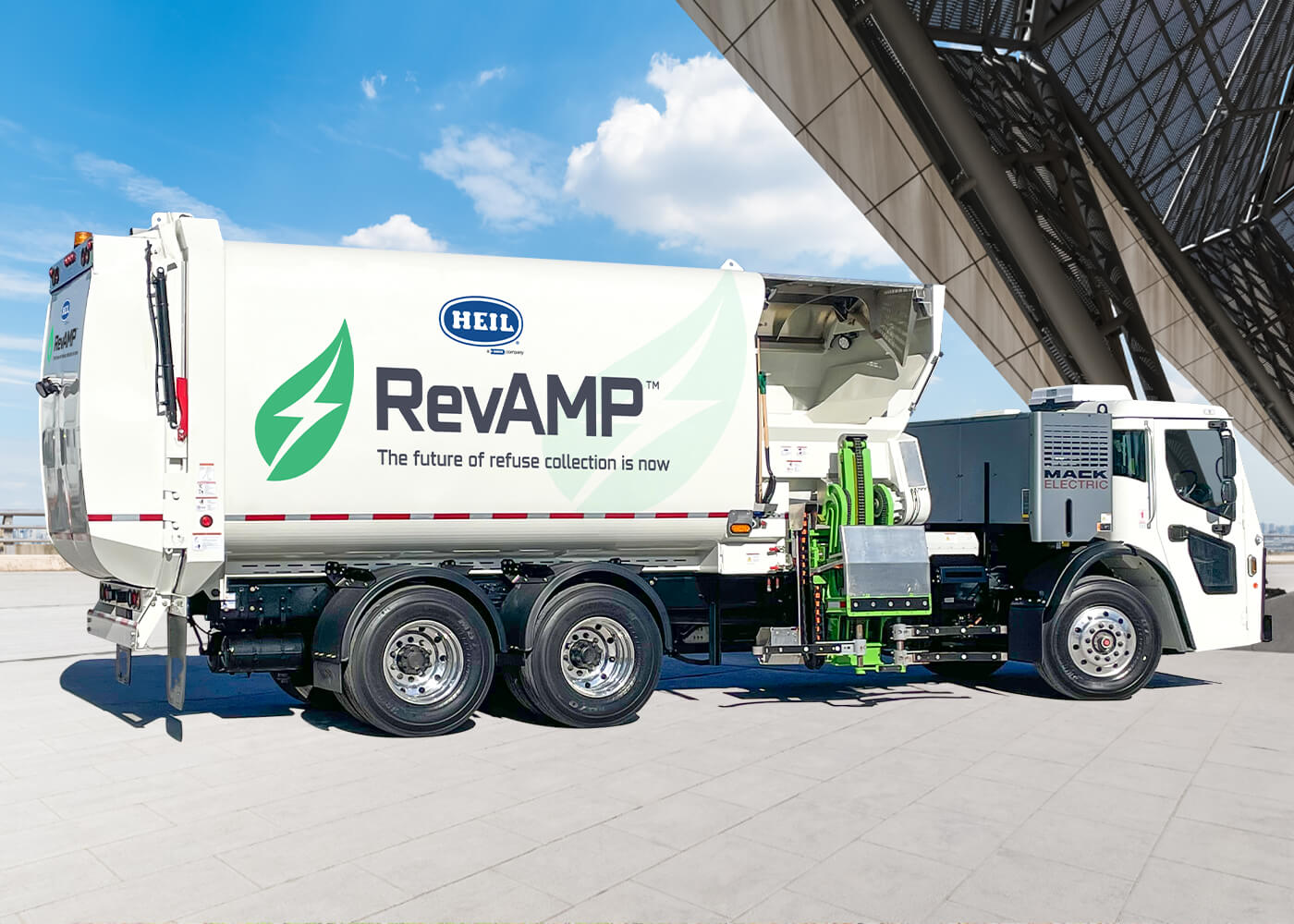 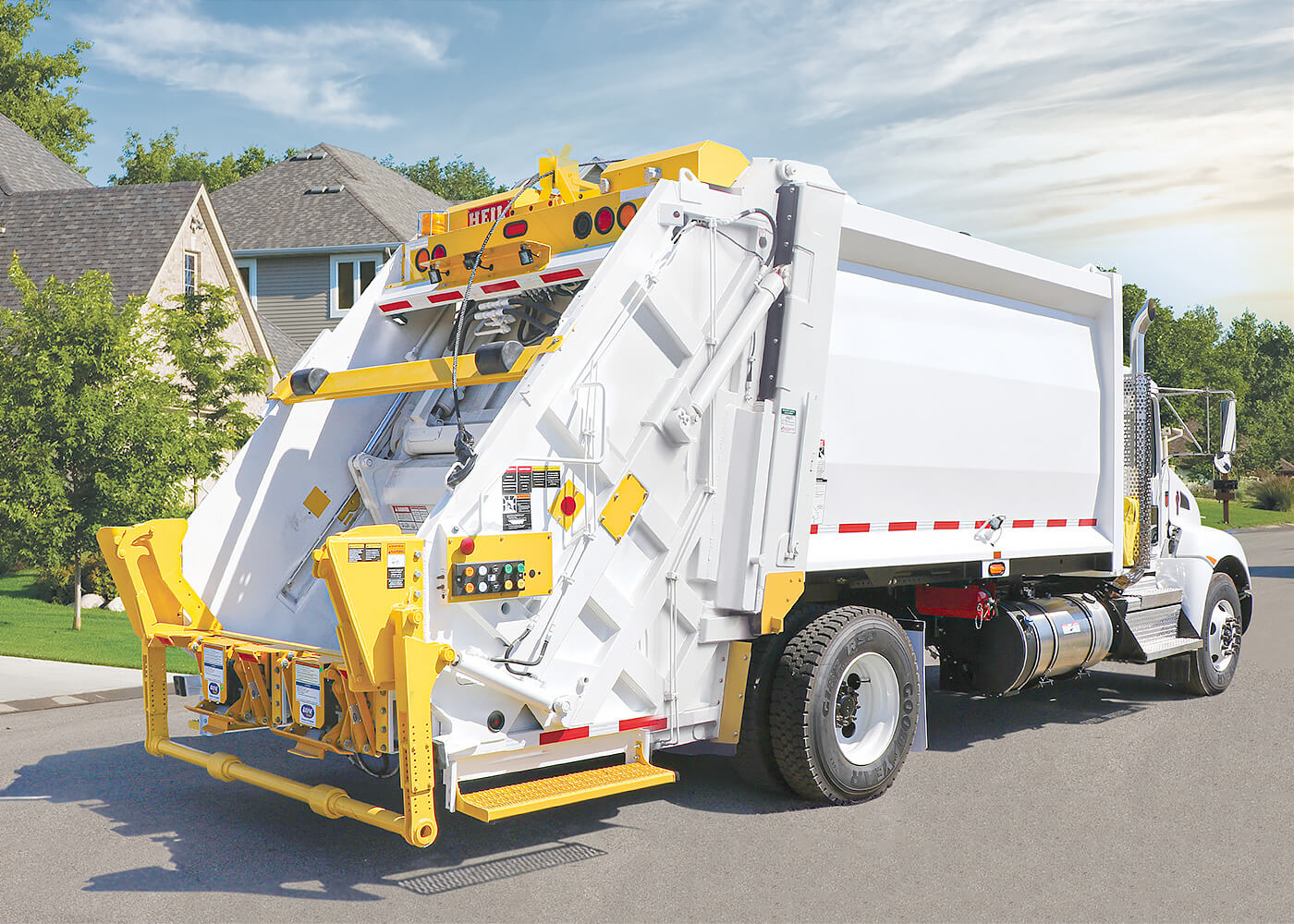 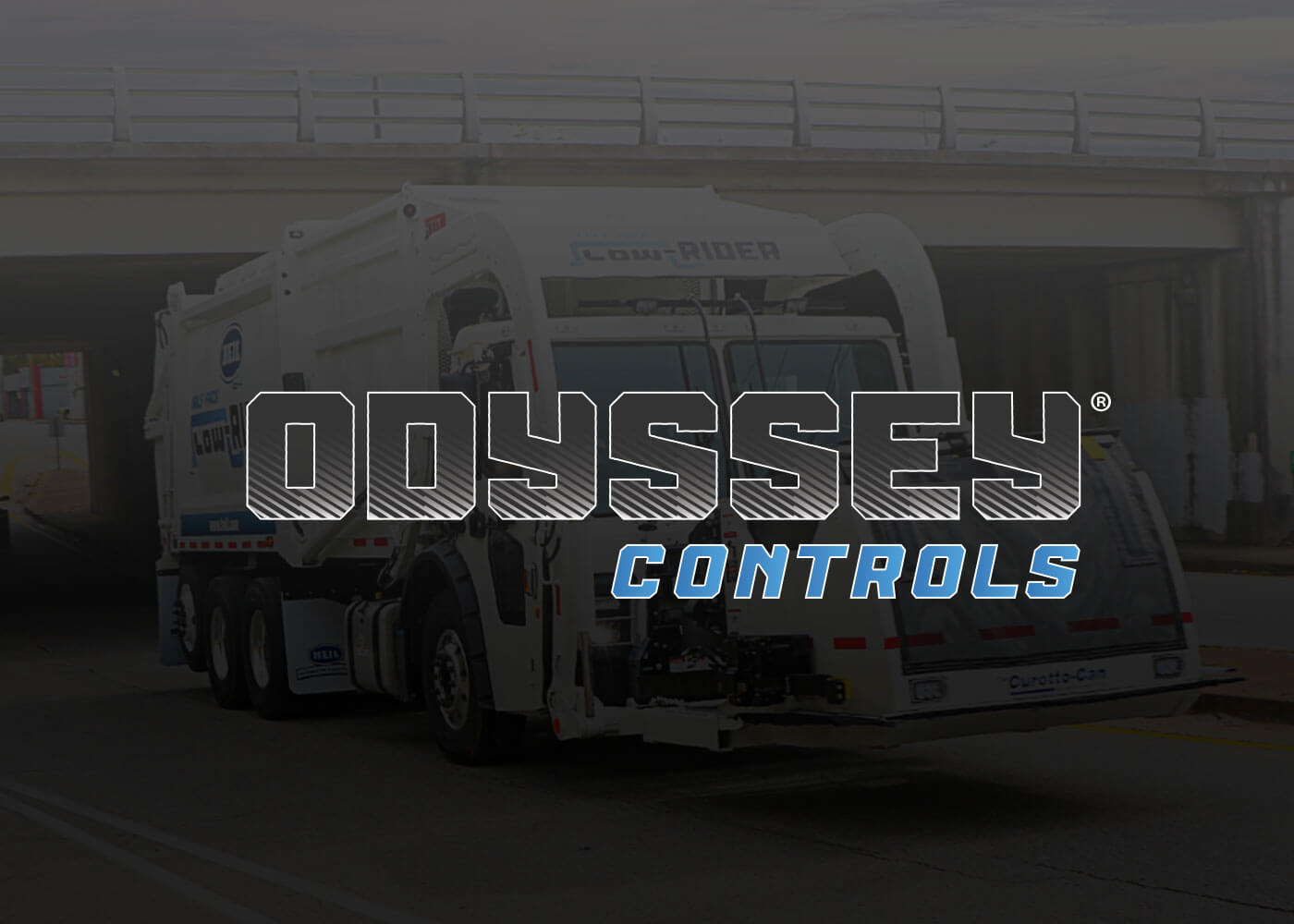 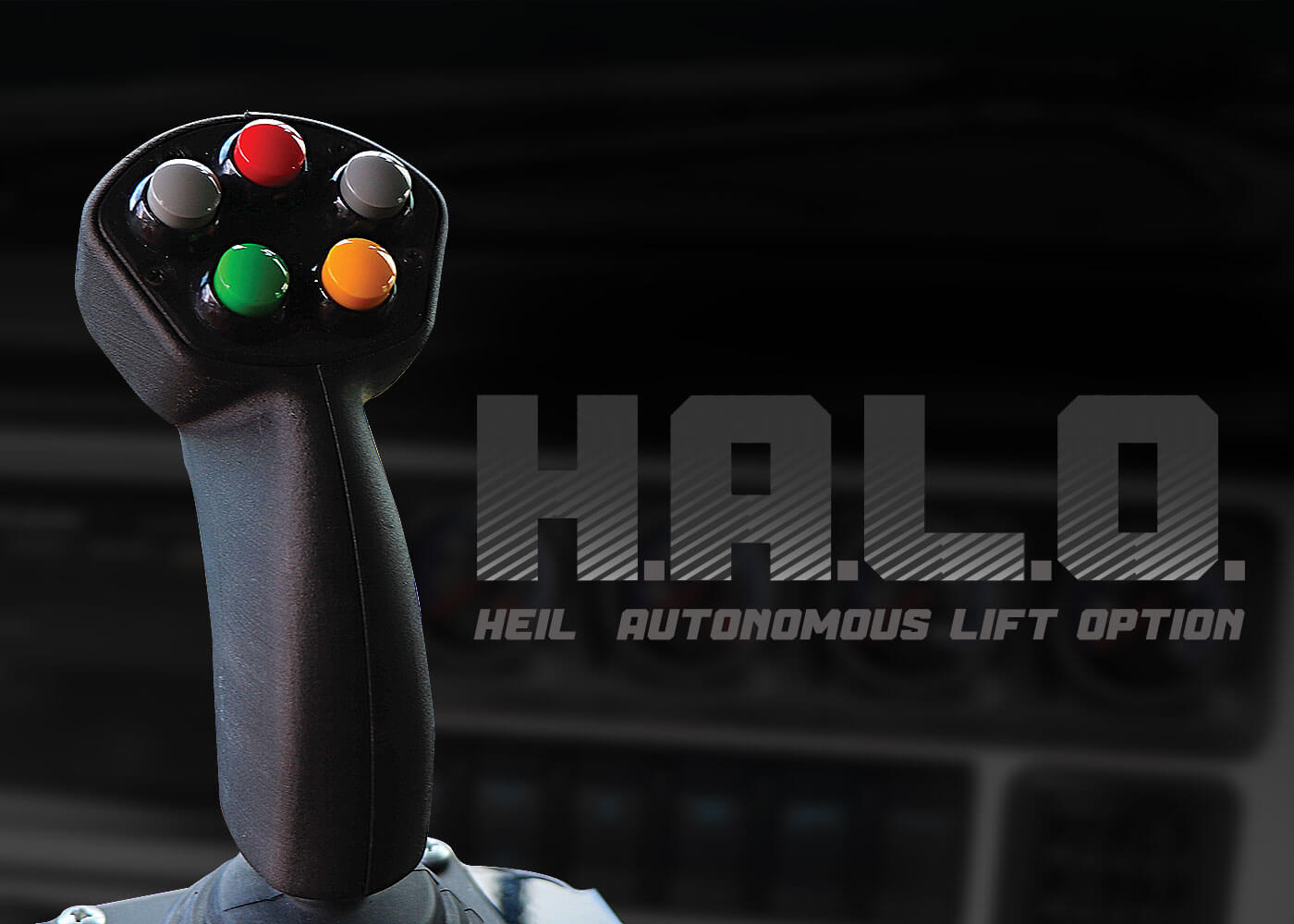 Ready to get started with Heil?